Little more than six months after Boeing's 737 Max was cleared to fly again by US regulators, the aircraft finds itself under intense scrutiny once again.

The discovery of a potential electrical problem last month led to the renewed grounding of more than 100 aeroplanes, belonging to 24 airlines around the world.

Deliveries of many more new aircraft have been suspended. Boeing and the US regulator, the Federal Aviation Administration say they are working closely to address the issue.

But the affair has given new energy to critics who claim the 737 Max was allowed back into service prematurely - and that issues which could have contributed to two fatal crashes have not been fully analysed or addressed.

Those critics include a high profile whistle-blower, Ed Pierson, who has already sought to link allegedly poor production standards at the 737 factory with electrical defects on the crashed planes, which he claims may have been implicated in both accidents.

According to Boeing and the FAA, the problem first became apparent during testing of a newly manufactured 737 Max 8, which had yet to be delivered to its owner. It was found that electrical power systems on the aircraft were not working correctly.

The fault was traced to poor electrical bonding, where panel assemblies that were also intended to conduct electricity and form part of a connection with the frame of the aircraft were not doing so effectively.

This meant that some components on the plane, including the pilots' main instrument panel and a standby power control unit, were improperly grounded, or earthed.

According to the FAA, this could potentially "affect the operation of certain systems, including engine ice protection, and result in loss of critical functions and/or multiple simultaneous flight deck effects, which may prevent continued safe flight and landing".

The flaw, then, was a dangerous one. The FAA was worried that over time other aircraft, which were already in service, could develop the same condition. It issued an Airworthiness Directive on 30 April stipulating that affected aircraft should be modified before being permitted to fly again.

On the face of it, there is nothing to link these flaws with the errant flight control software - known as MCAS - that triggered the loss of two planes, in Indonesia and Ethiopia, claiming the lives of 346 people.

In each of those accidents, flawed data from a faulty sensor prompted MCAS to force the nose of the aircraft down repeatedly, when the pilots were trying to gain height, ultimately pushing it into a catastrophic dive.

According to Chris Brady, a pilot who runs a website and a video channel devoted to technical aspects of the 737, "the problem is unrelated to MCAS or any other previous Max problem".

It occurred, he says, because in early 2019, Boeing changed the way panels were attached on parts of the plane. It was seen as a very minor change, so it was not notified to regulators.

"There was nothing, let's say, unethical about that", he explains. "Prima facie, this appears to be an honest mistake, the implications of which have just been unearthed".

But for Mr Pierson, a former senior manager on the 737 production line, the new electrical issues are a symptom of something more serious.

During congressional hearings into the crashes involving the Max, he claimed that in 2018 the factory in Renton, near Seattle had become "dysfunctional" and "chaotic", as pressure increased to produce new aircraft as quickly as possible.

Earlier this year, he published a report that explicitly linked alleged production pressures with electrical anomalies and flight control system problems that occurred on both crashed aircraft prior to the accidents.

He suggested that defects in the wiring of both aircraft could have contributed to the erroneous deployment of the MCAS software, alongside sensor failures already implicated in the crashes.

He now says the disclosure of new problems reinforces his case.

"Yes, MCAS caused the airplanes to pitch down and crash", he explains. "But it was an electrical system malfunction that likely caused the angle of attack sensor to send faulty data to MCAS". 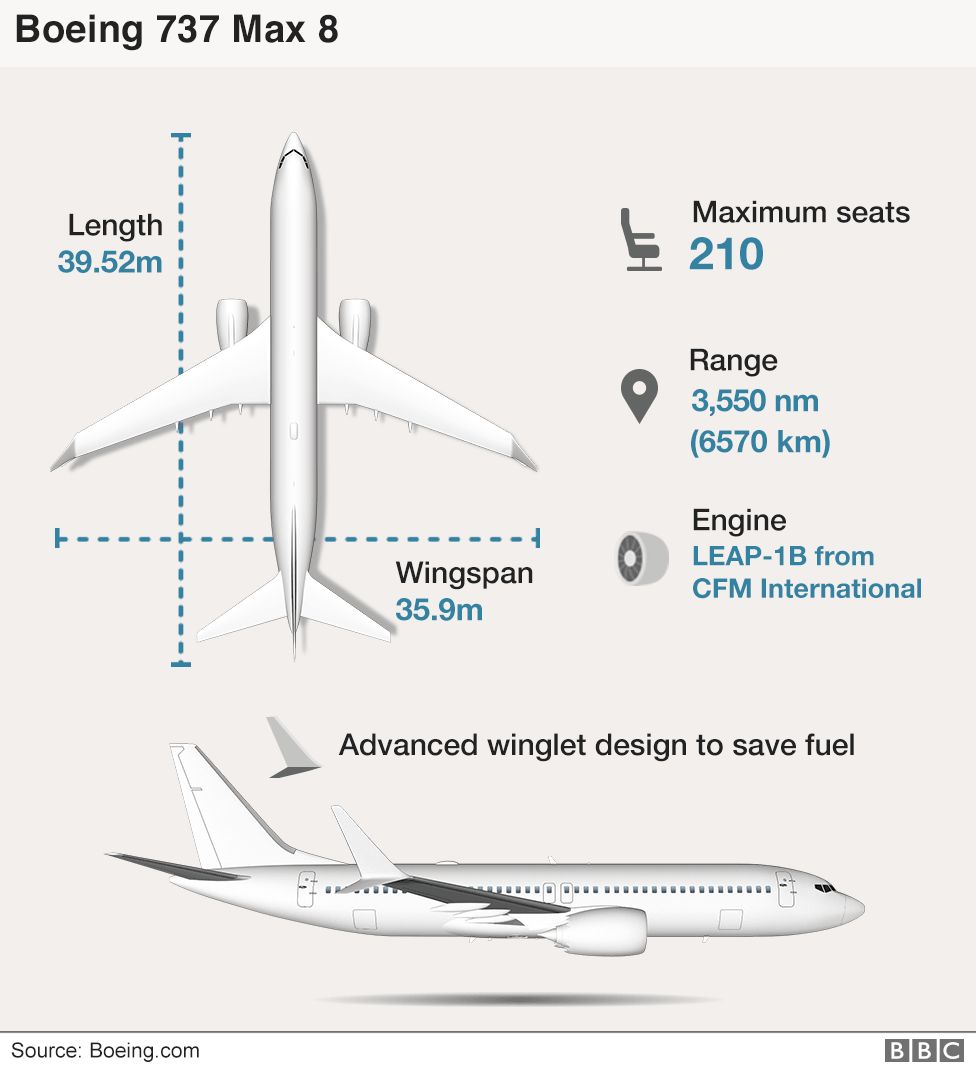 Mr Pierson believes that the 20-month recertification process which cleared the 737 Max to fly again focused on software design and pilot training, but failed to address the impact of production standards at the factory.

As a result, he says, it is "no surprise that new discoveries linked to 737 Max production defects continue to come to light" on an aircraft described by the FAA's Administrator Steve Dickson as "the most scrutinised transport aircraft in history".

Mr Pierson says he has written to the US Transportation Secretary, Pete Buttigieg, requesting a meeting to outline his concerns, but has not heard back.

Boeing emphatically denies any connection between production standards in the 737 factory and the two accidents involving the 737 Max.

It says: "The Lion Air and Ethiopian Airlines accidents have been reviewed by numerous governmental and regulatory entities, and none of those reviews has found that production conditions in the factory contributed to the accidents."

Dai Whittingham is chief executive of the UK Flight Safety Committee, a group of organisations, including airlines and regulators, which promotes safety in commercial aviation.

He says that a direct link between the two accidents and the recently-discovered electrical flaws is "a hard connection to make".

But on one key point he appears to agree with Mr Pierson. "These issues are separate in how they've arisen", he explains, "but they may well have stemmed from the same corporate culture, with a focus on saving time and keeping costs down over maintaining quality".

The allegation that Boeing prioritised profit over safety in the run-up to the two accidents is not new - and indeed was made by prosecutors when announcing a $2.5bn settlement with the aerospace giant earlier this year.

The company says it has learned many lessons as a result of the Ethiopian Airlines flight ET302 and Lion Air 610 accidents. It says it has "made fundamental changes" and continues "to look for ways to improve".

"Boeing is committed to restoring trust, and we'll do it one airplane at a time," it said.

People within the company insist the changes which led to the current problems were not motivated by time or cost savings.

It's not clear how long the affected aircraft will remain grounded. The actual modifications required are expected to be relatively simple and are only expected to cost about $2,250 (£1,600) per aircraft. But the FAA is understood to be asking for detailed analysis to be sure all potential concerns have been dealt with.

With the scrutiny the 737 Max is under, neither Boeing nor the FAA, can afford to make a mistake.